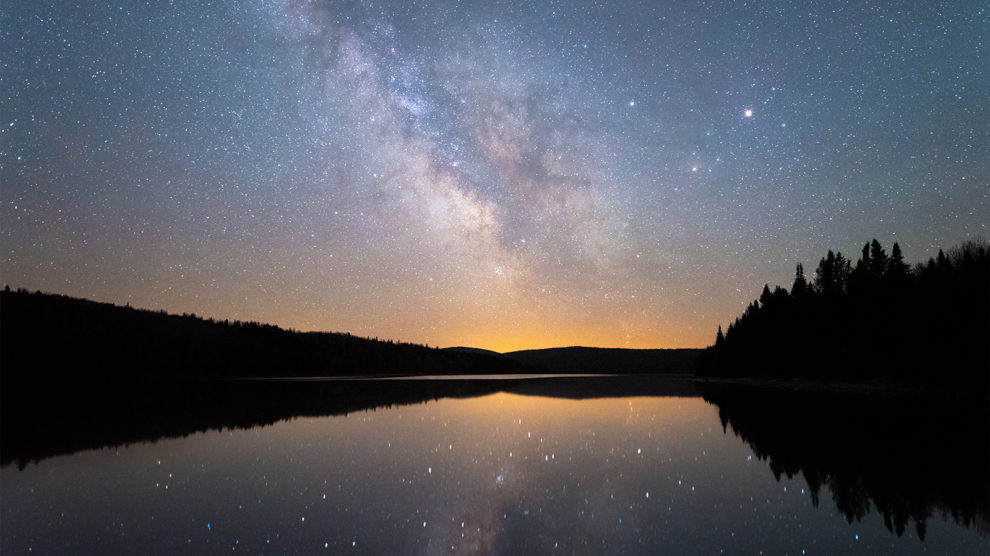 Learn the secrets behind the best noise reduction method for astrophotography in Photoshop.

In this video tutorial, you will learn in detail how I destroy noise and grain in nightscape photos using the astrophotography noise reduction method I developed for the one-click EasyNR Photoshop action.

Go behind the scenes and get your hands dirty with my detailed description and tutorial for the ultimate in control over your noise reduction. And when you’re done, check out the easy-to-use, one-click EasyNR Photoshop action here!

Jon Secord is a landscape and nightscape photographer living in New England. After picking up a DSLR in 2012, he quickly discovered the amazing world of astrophotography, and has dedicated the majority of his time to capturing the night sky ever since. Like many astrophotographers, the biggest struggle can be finding dark skies, and he loves the challenge of searching out interesting locations in the darkest corners of New England.

Jon has been featured by Space.com numerous times, including their "Best 101 Night Sky Photos of the Year", teaches Astrophotography Workshops in New England, and was voted "Best Astrophotographer in the World" by his two dogs, Moosh and Donut.

How to Use FITS Images…and What are They?