Home » BLOG » Why Aperture is so Important in Astrophotography 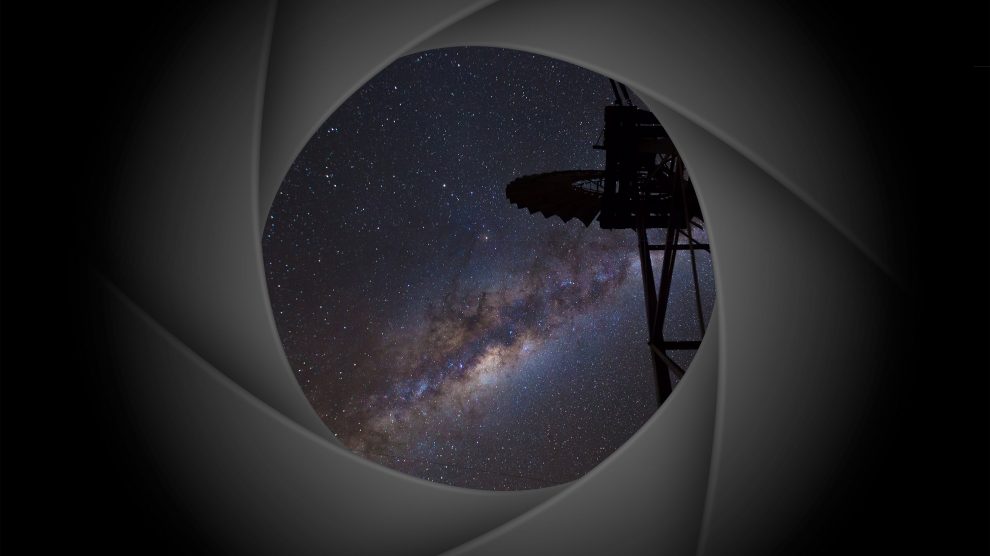 If you ask any seasoned astrophotographer what they want the most out of a lens, they’ll usually say fast glass. Aperture is one of the most important things to consider when choosing a lens for astrophotography.

In normal daytime photography, the focal ratio is most often more important for depth of field reasons, but in astrophotography, we care more about the amount of light we can get onto the sensor.

Everything in the sky is far enough away that we don’t have the ability to do anything but focus on it all at the same time, so astrophotographers could care less about depth of field — we just want as much light to enter the camera as we can get, as quickly as possible!

Why do we need fast glass?

Because the nature of astrophotography means taking long-exposure photos of something we can hardly see with our eyes, we want to maximize the amount of light that enters the lens. We want to make sure as much light as possible hits the camera sensor as fast as possible.

The focal ratio is called such because aperture is a ratio of the focal length of the lens to the size of the opening that allows light to enter the camera and illuminate the sensor.

You may think that getting a fast f/2.8 lens is not much of a step up from your f/3.5 kit lens, it’s only 0.7 f-stop units different! However, that is huge in the aperture world.

Differences in aperture settings aren’t what you may think

As a more graphic representation, each bold f-stop value below lets in approximately twice the amount of light as the next bolded f-stop.

The focal ratio for a particular lens is just that: a measure of the focal length of the lens divided by the aperture diameter. It doesn’t stop there, though. That particular number (focal length / focal ratio) indicates the physical diameter of the hole in the lens that lets in the light (aperture diameter). Knowing the diameter of the aperture opening allows us to calculate the approximate area of the hole in the lens that allows light in to hit the camera sensor.

We know that the area of a circle is calculated with the equation π*r2, which allows us to compare the sizes of the aperture openings for all focal ratios available for a given lens.

Why does that matter?

Think of yourself in a dark room with the door closed, with daylight on the other side of the door. The wider you open the door, the more light is let into the room, and the brighter it gets. 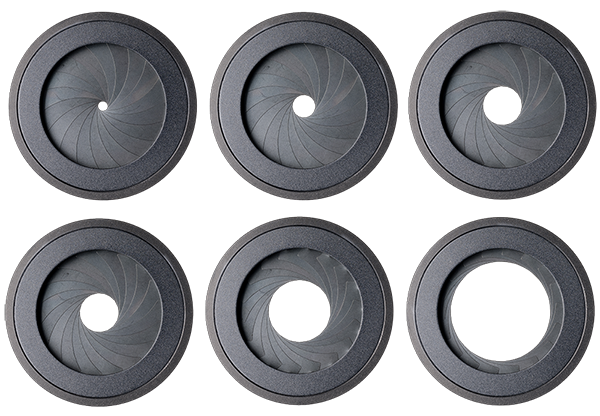 The door, in this case, represents the aperture of the lens, with a larger or smaller opening to allow more or less light to illuminate the camera sensor. Viola! – turn up the lights, you get a brighter image.

For a longer explanation of aperture regarding general photography, see this article that provided me with research data about the topic: A Tedious Explanation of the f/stop, by Matthew Cole

Here we compare the same frame on the same night, minutes apart. Both have identical camera settings and lens with the exception of aperture. First we have f/4 and second, the same shot at f/2.8.

Behind the Image: The Large Magellanic Cloud